Memory and transformation of Medellin

Medellín is well known for being the city of the eternal spring, but it wasn’t always like that, in the mid-eighties when narcotrafic cartels and terrorism seized of neighborhoods and vulnerable communities, Aburrá valley lived one of it’s darkest decades.

It was between 90s and the 2000, the first transfromation signs emerged, the creation of the first Metro system in Colombia in 1995 filled the city with a new air of optimism.

The most representative place in a city is Downtown, in Medellin this place is the scene of street artists, the place where commerce comes to life, and its main reference point. At La Playa avenue you can find the sculptures of our famous politicians, businessmen, writers and philanthropists, characters that represent the meaning of independence

There you can also find the “Barriento’s family house” that became a children’s reading center, testimony of the Antioquinian aesthetic taste. Walking up the street there’s the “beauty arts” palace which inside has the Beethoven hall and Oreste Sindici’s bust, Musician and Colombia’s national anthem author.

A Little bit up there’s the Pablo Tobon Uribe Theater which in its beginnings was destined for the presentations of Art, drama, musical, literary and scientific acts, And trough which Antioquinian culture was promoted

Just a few blocks away from the avenue is the Memory house
Museum that invites to the reflection and to be aware of a conflict that marked Paisa’s idiosyncrasy and reminds us of the value of life and that whom does not remember its history is condemned to repeat it.

“Memory unites realities, allows to build collectively and it expresses itself with multiple languages while we recognize and identify ourselves”

Enjoy a tour where each place has a story to tell, where you can experience the memory and transformation of Medellin. 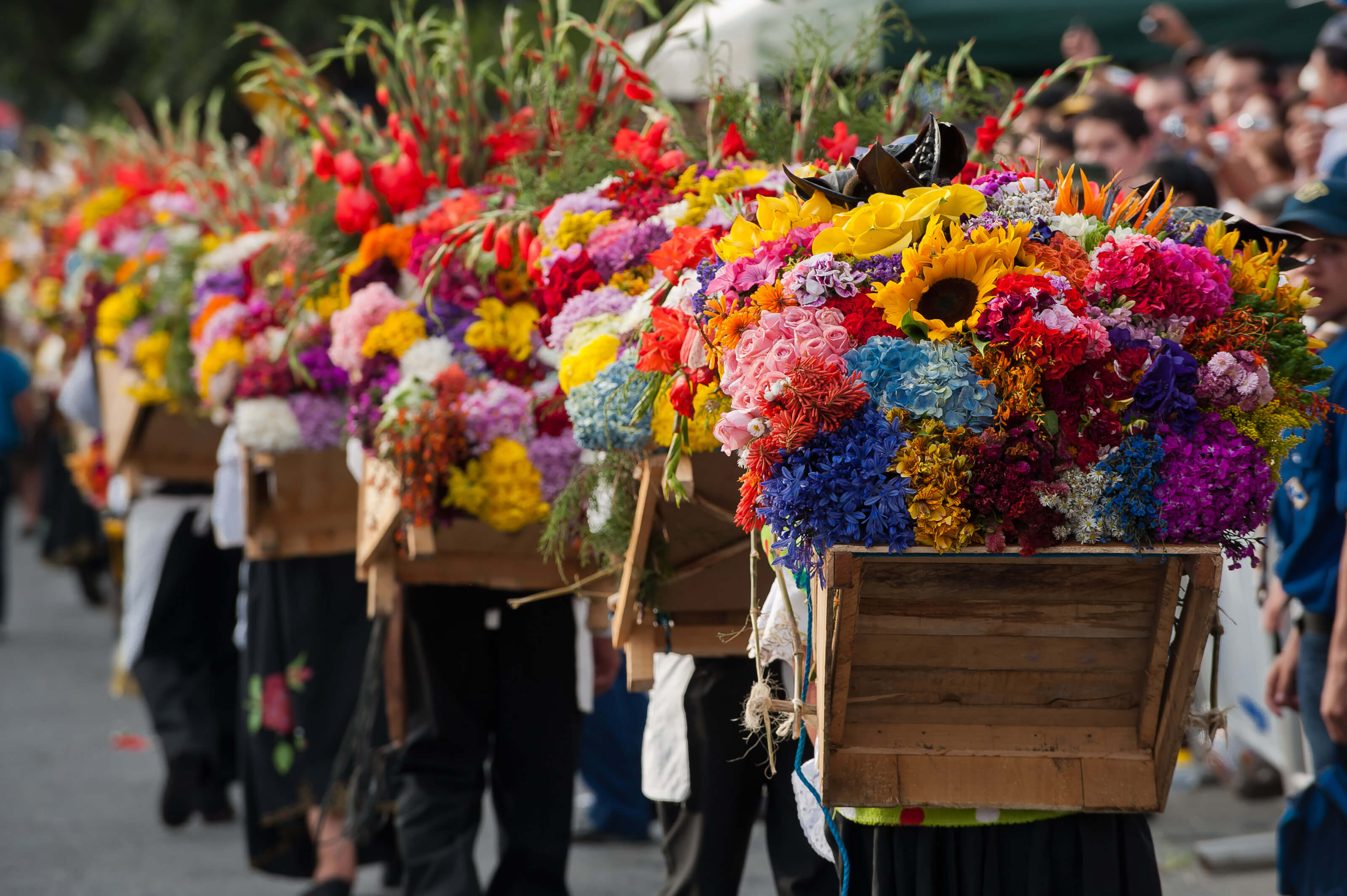 The best place to honor Medellín, better known as the city of eternal spring, is in Santa Elena. Know an unimaginable place, where you will have the perfect […] 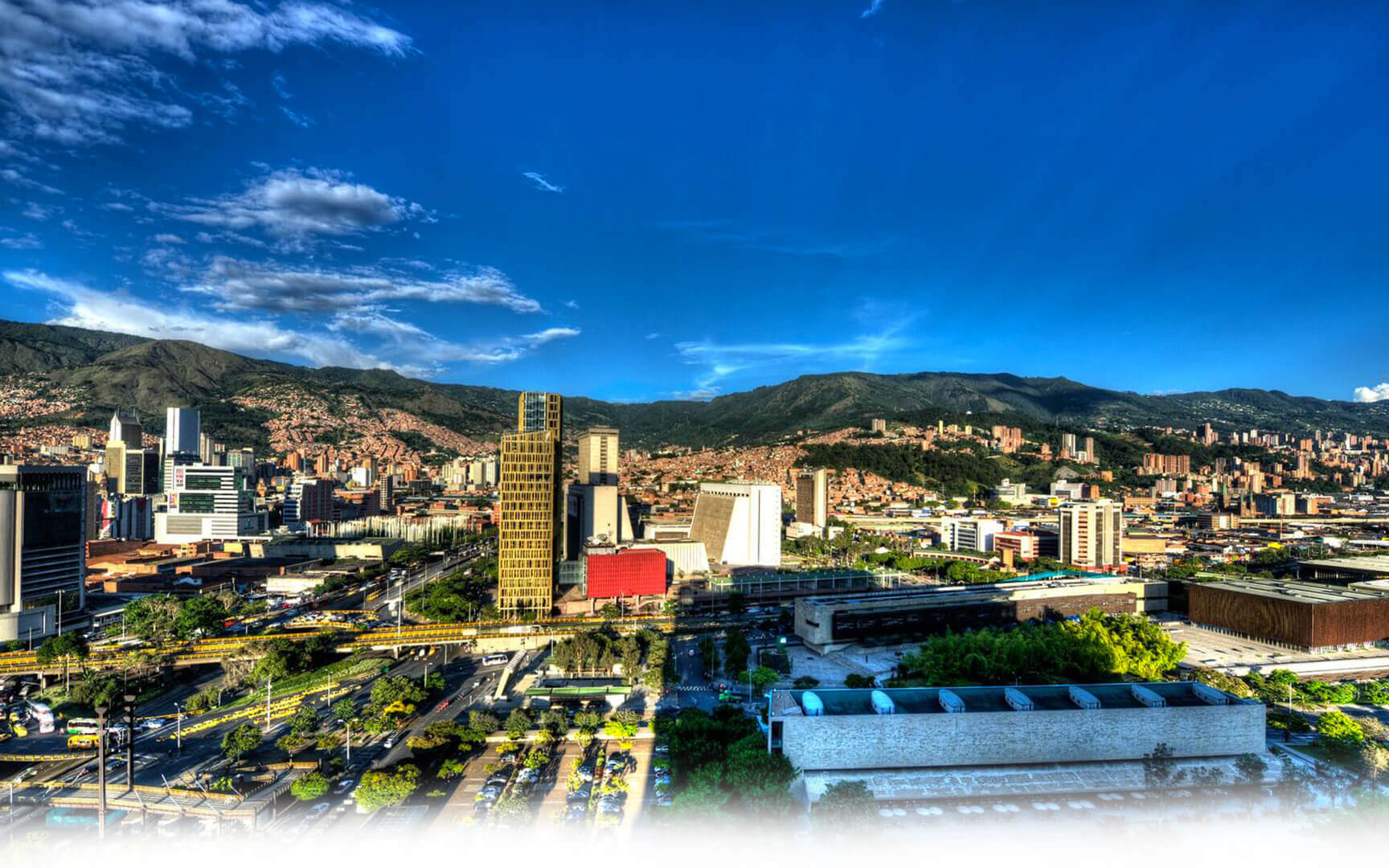 Know our history. I Feel Medellín

Feel Medellín was born because of a frequent question among us. How do they see us from the outside? The first thing that comes to mind to us […] 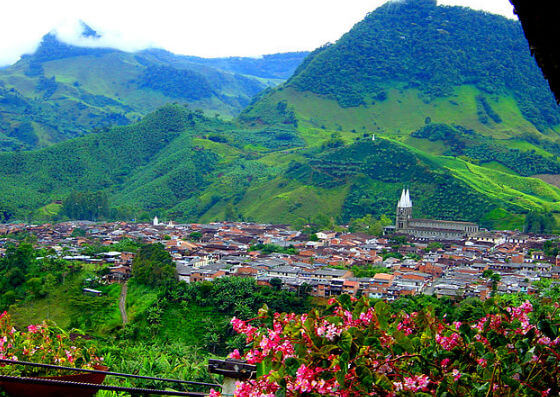 A “heritage town” is a title that only three towns in Antioquia have, Jardín is one of them that between its exuberant nature and the beauty of its […] 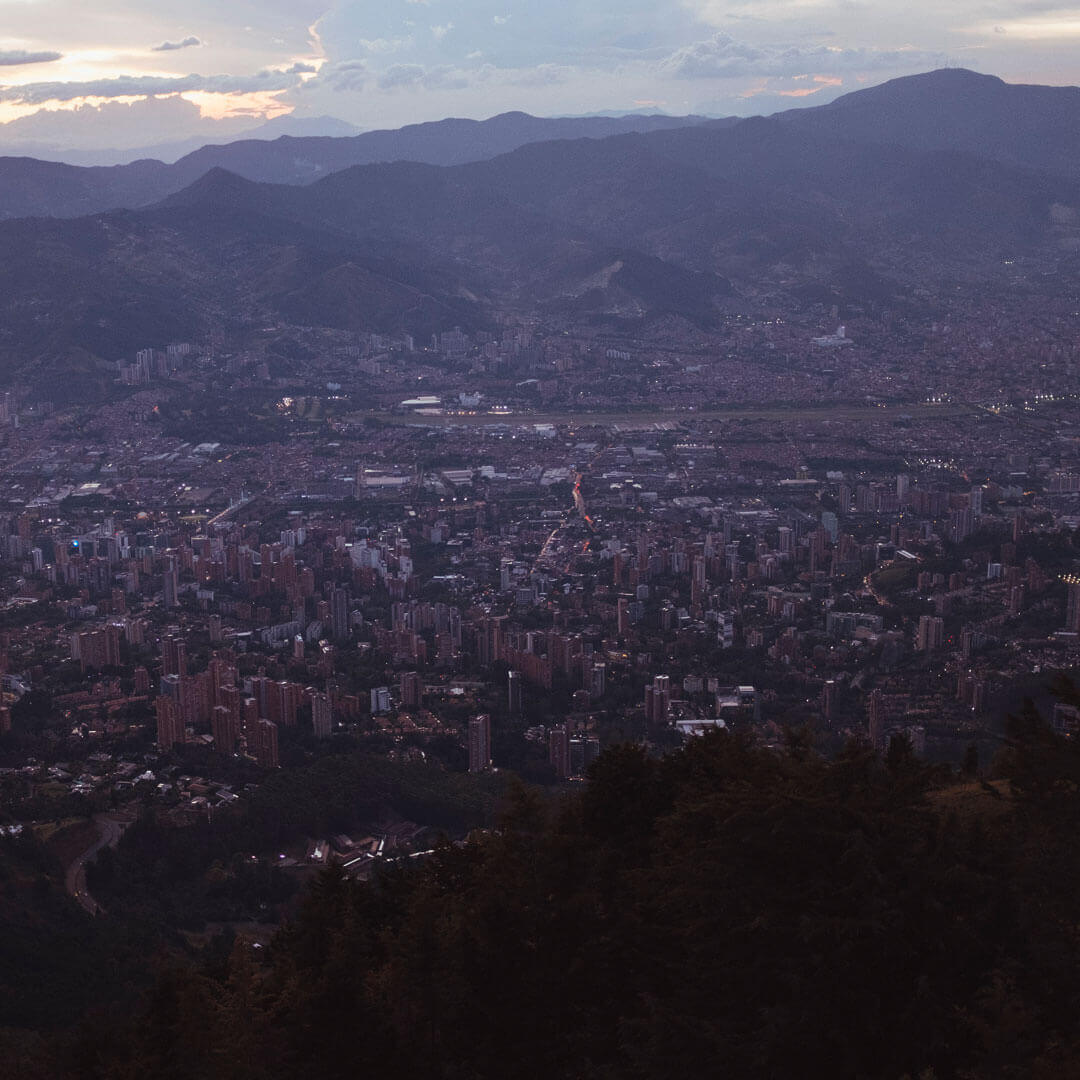 Towards the end of the 19th century, “El Poblado” was an area of farms. The accelerated industrial growth of the city increased the expansion of the population and […] 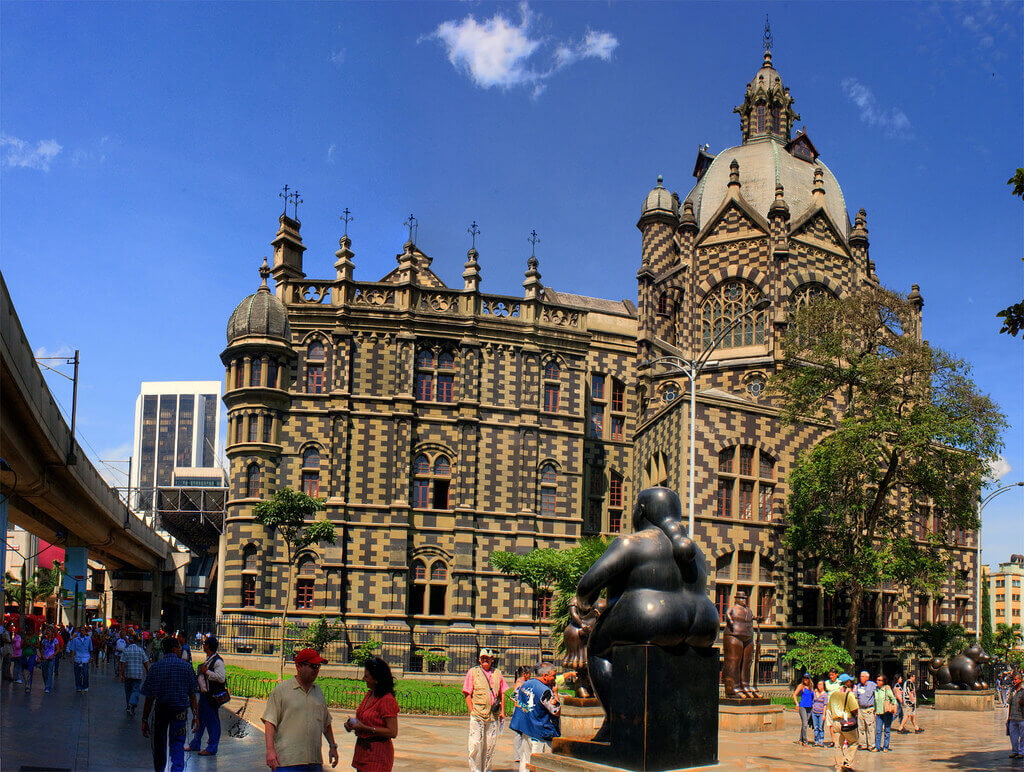 Considering the constant growth of the tourism industry in the recent years, Medellín city has increased 160% the arrival of tourists between 2008 and 2016 (based on reliable […] 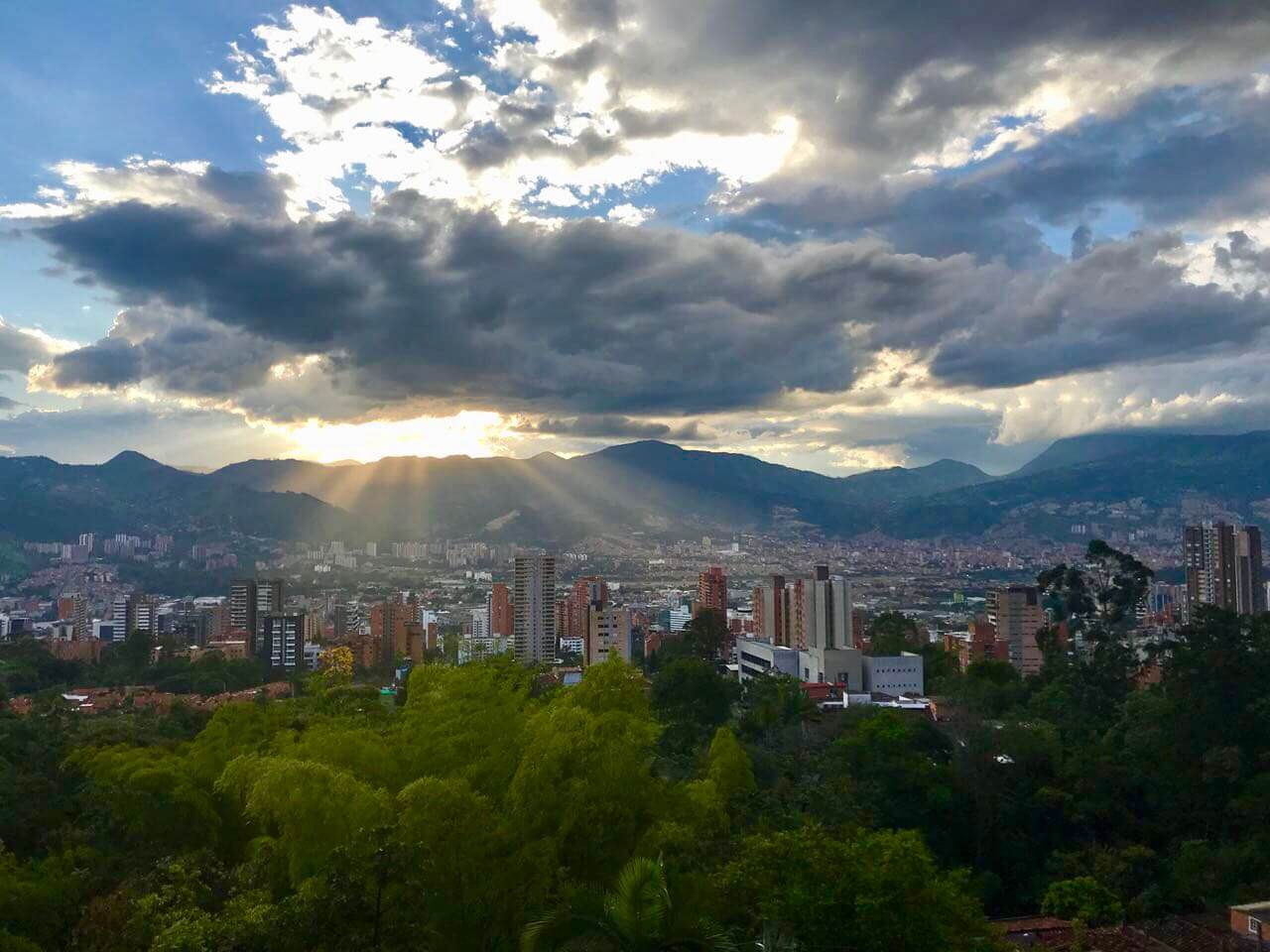 5 places you can’t miss in Medellín

1. Botanic Garden In the center of the city you can find a place wich invites you to learn about botany. More than 1000 species of fauna and […] 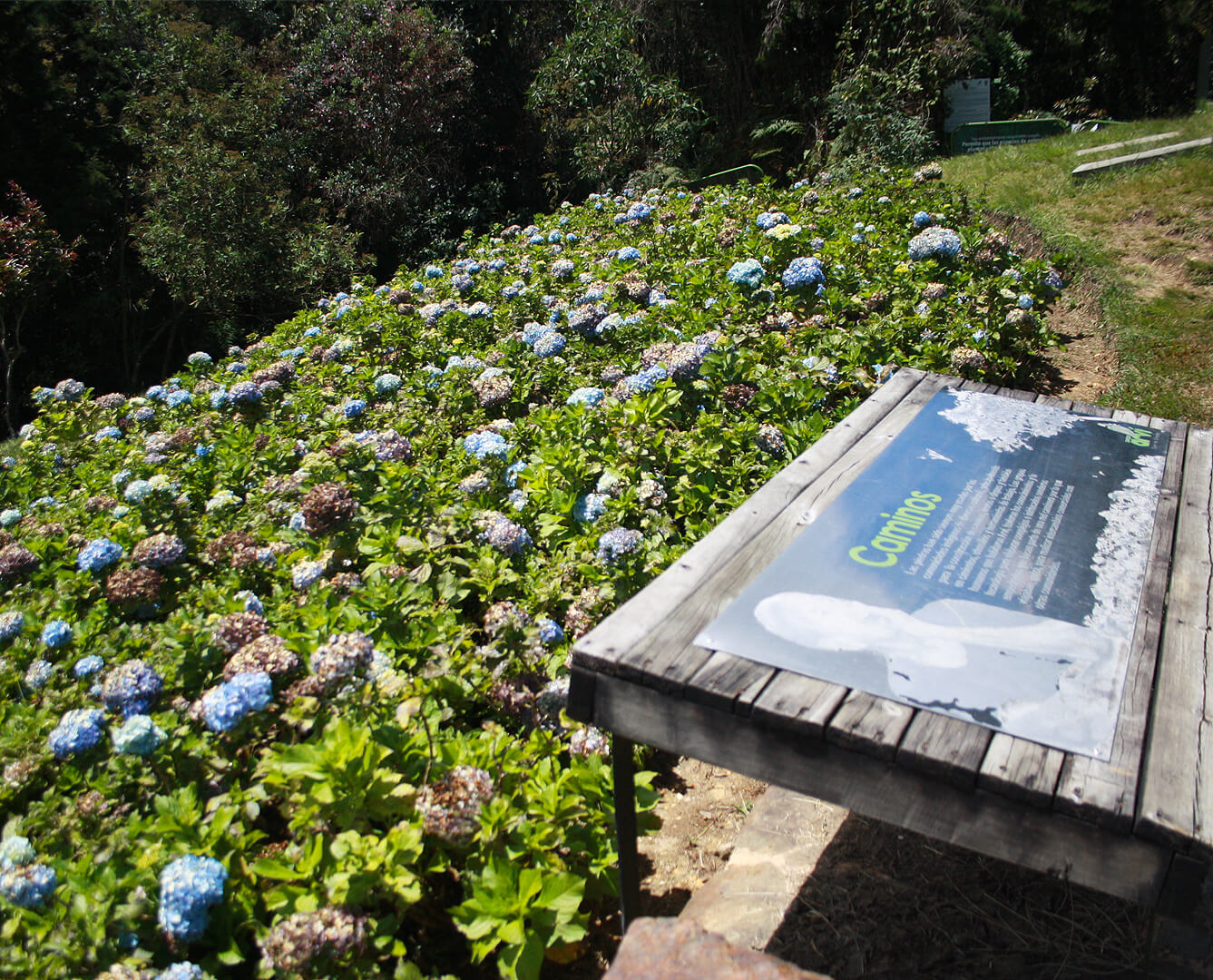 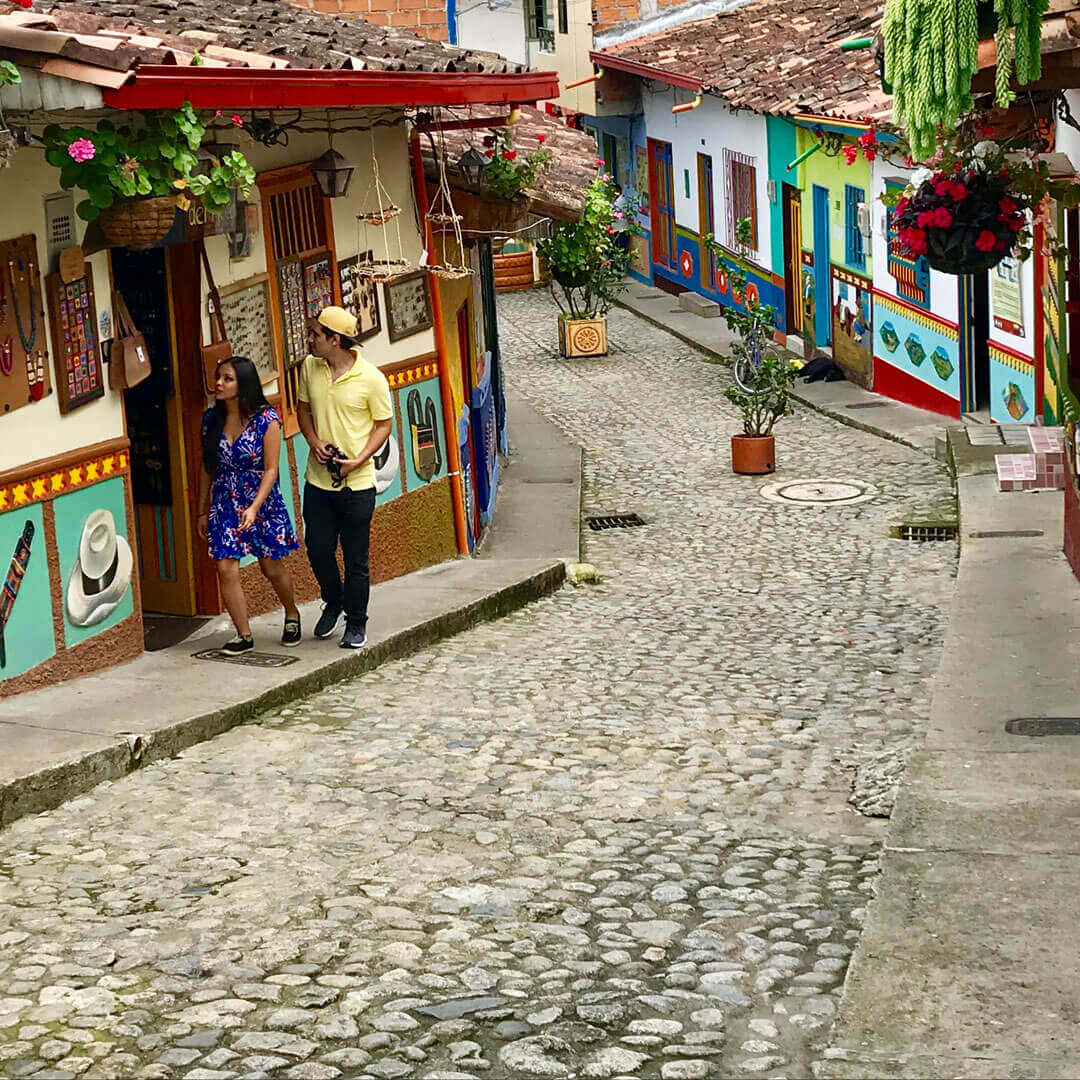 Better known as the town of the Plinths because it has more than 90 colorful designs in bas-relief in its houses facades. Guatapé is a pretty colonial town […] 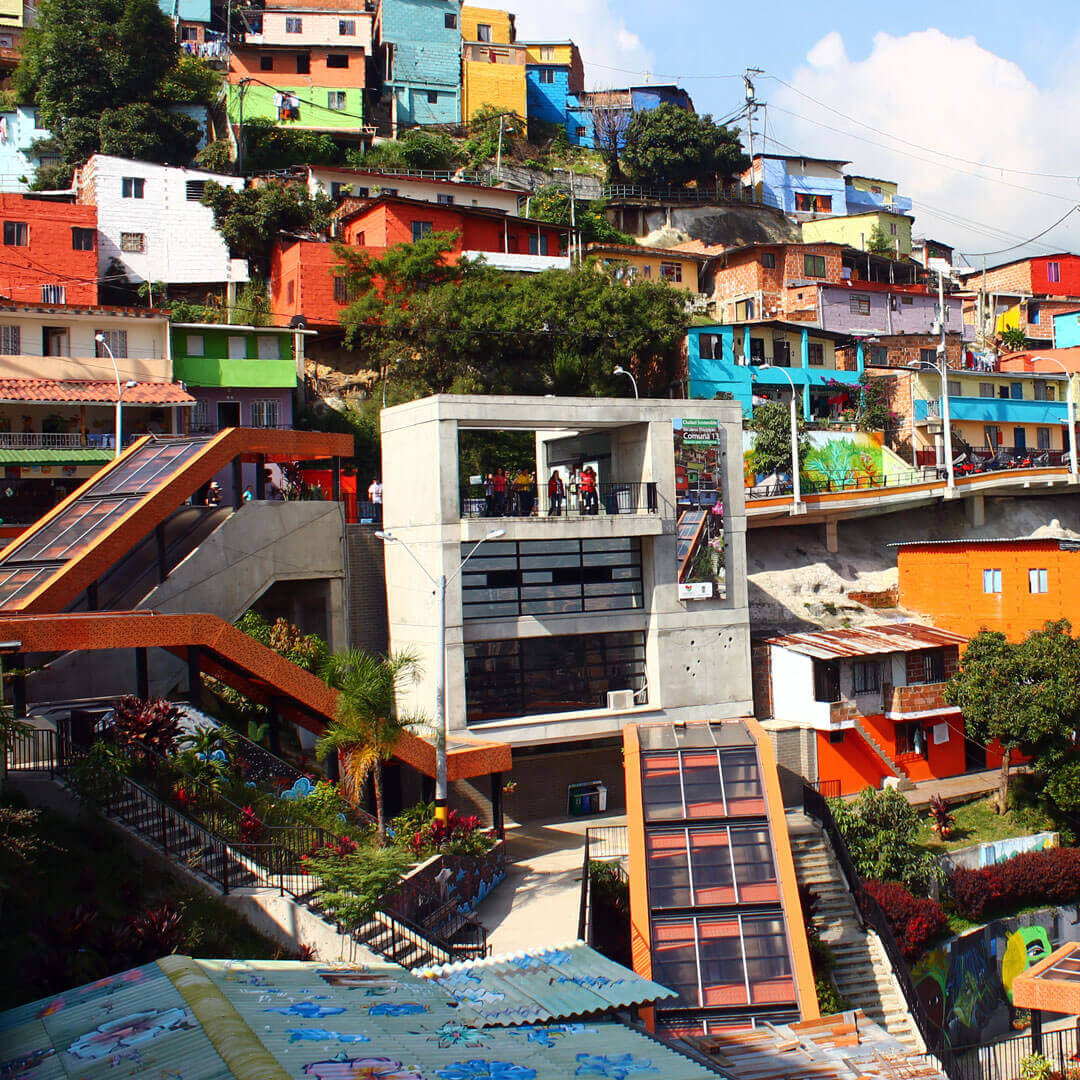 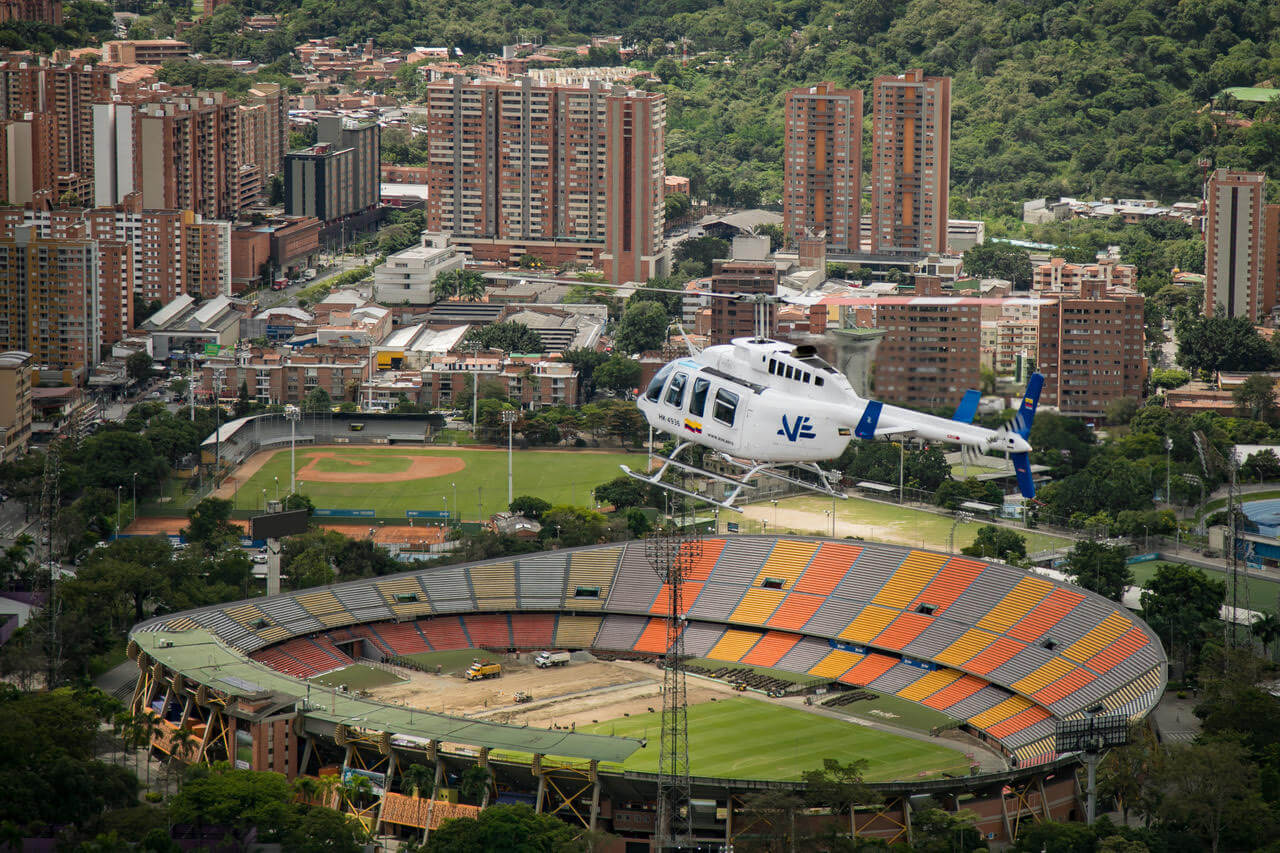 Experience in the Air

Getting to know a city is a different experience from the air. Medellin is known as the fashion city of Colombia. From a helicopter flight you’ll get to […]

Towards the end of the 19th century, “El Poblado” was an area of farms. The accelerated industrial growth of the city increased the expansion of the population and […] 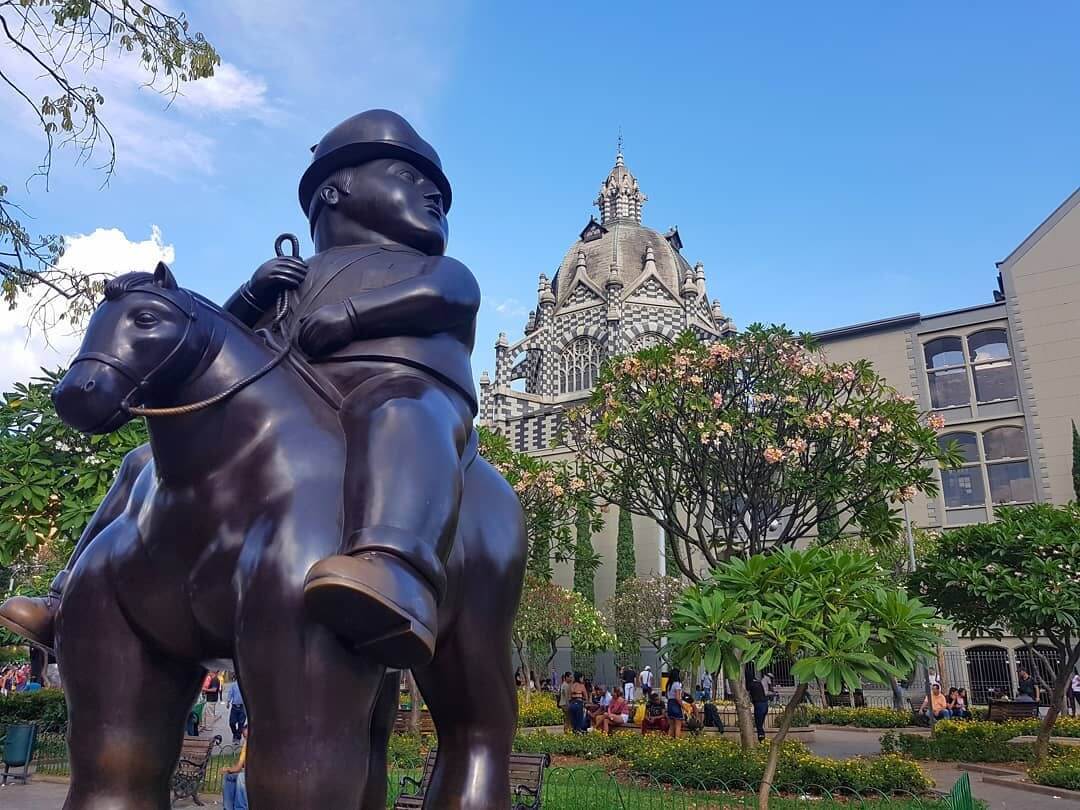 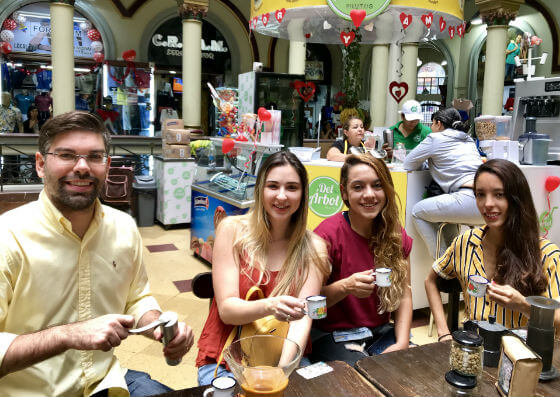 Learn about coffee with Feel Medellín 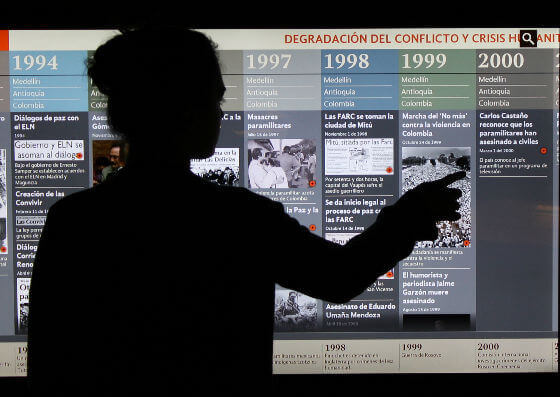 Learn all the history of Pablo Escobar in the museum house!

If the name Pablo Escobar is loud and the questions that you wonder are who is it or who was it? and what he did? Well, in Medellín, […] 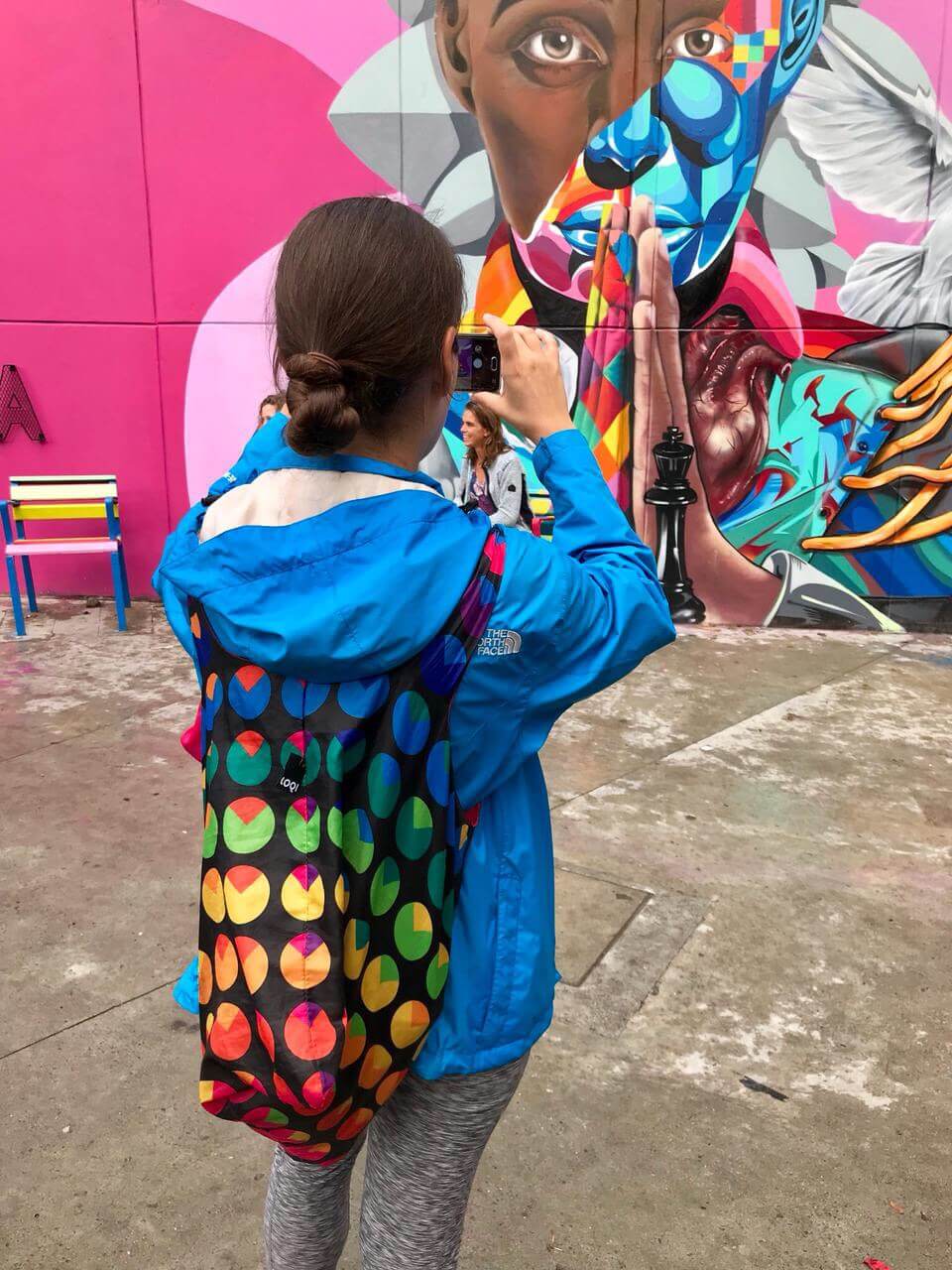 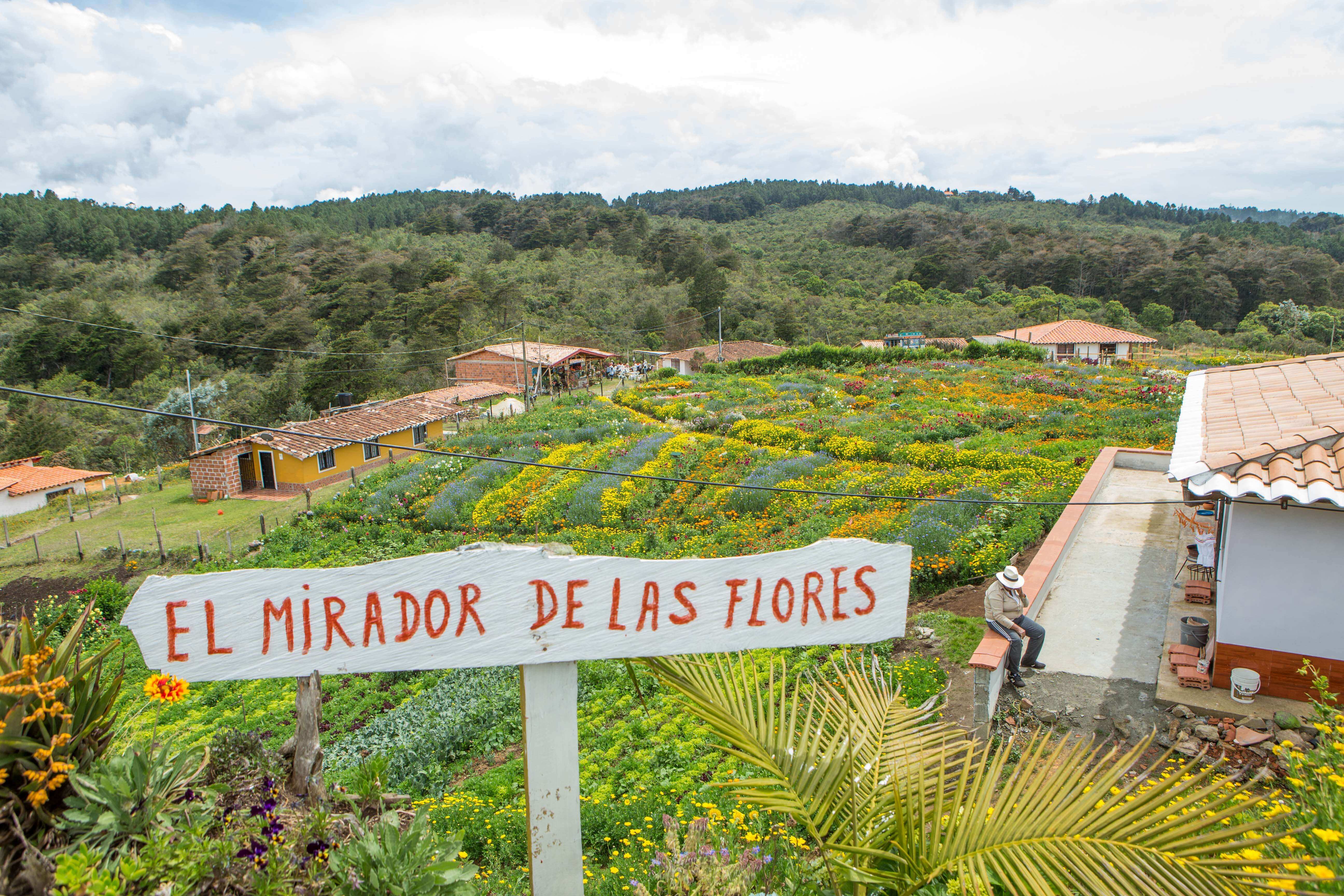 ¡Festival of the ‘silleta’, Santa Elena made tradition!

Feria de las Flores is approaching and for this reason the city is preparing to share one of its most beautiful cultural expressions. The good news is that […] 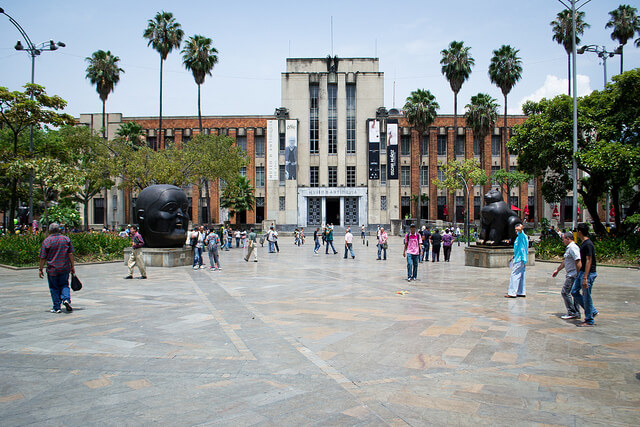 Antioquia’s Museum- A must-see when you come to Medellín-

The second oldest museum in Colombia keeps great stories among its rooms. A place to take the time to appreciate each one of his exposed works and to […]